Donald Trump lamented losing Fox News as an ally on his Truth Social social media platform after his daughter-in-law was dropped by the network.

Lara Trump, the wife of Mr Trump’s son Eric Trump, was let go as a commentator for the network.

“Lara Trump was one of the smartest, quickest, nicest, and most professional people on Television. Her delivery, both in terms of presentation and content, was unbelievable—a true natural,” wrote Mr Trump on Truth Social.

“Fox News is a much different place now than it was just a short time ago, but the audience loves Lara, her insight and vision—and so does the Trump Family!” he added.

Fox News portrayed the parting with Ms Trump as amiable and said that since Mr Trump announced he would run for president for a third time on November 15, Ms Trump could not continue to be a part of the network.

“Fox News has made it a rule not to employ people running for office or directly connected to active campaigns,” it added.

Ms Trump became a paid contributor for the network last year. At the time, she told Fox and Friends: “I sort of feel like I’ve been an unofficial member of the team for so long. You guys know, it was kind of a joke over the past five years, I would come there so often that the security guards were like maybe we should just give you a key. So to be part of the team I am so, so excited.”

Last month, after Mr Trump announced his candidacy for president, Ms Trump appeared on Fox Business Network and anchor Stuart Varney told her: “I’m sure you’re very supportive of your father-in-law, but to those of us on the outside looking at it, it didn’t seem as though he’s got the old magic, you know what I mean?”

“Oh, well, I strongly disagree with that,” she replied.

Be keep up! Get the latest breaking news delivered straight to your inbox. 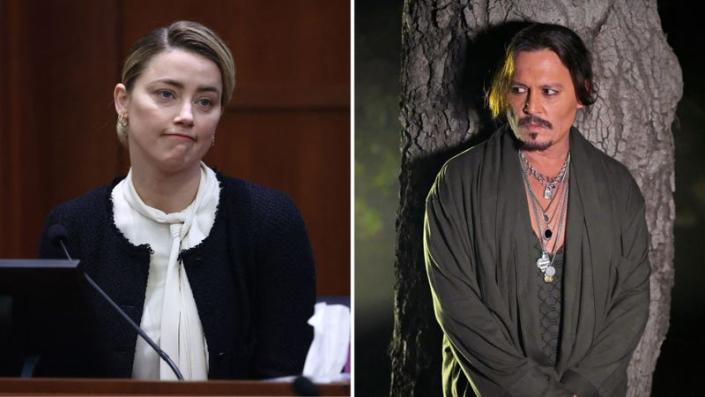